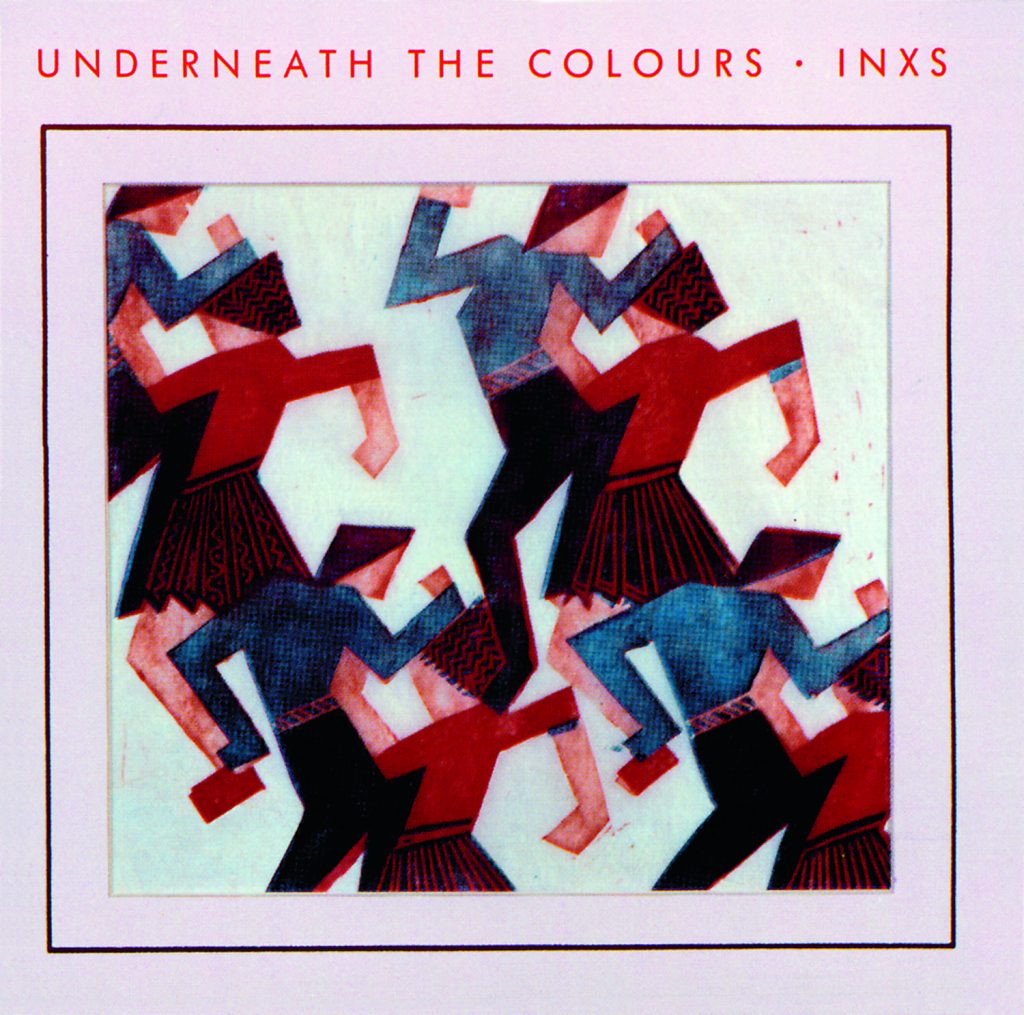 In 1981 INXS released its second album, Underneath the Colours. It was with this album that Michael Hutchence’s songwriting started to mature and the band started to find a unique sound. It was released outside Australia and New Zealand in 1984, as the band were gaining momentum in their success. Kirk Pengilly said of the album, “It was very difficult for us. We’d toured the first album and then we had to come up with a follow up. We weren’t really prepared for it and I think the album suffered a bit because of that. The cover is an uncredited linocut by British artist Cyril Power titled Underneath The Colours. 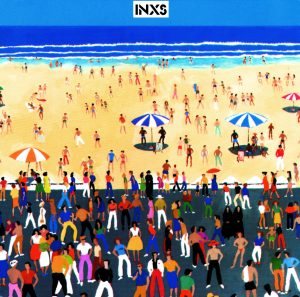 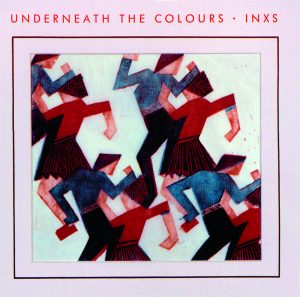 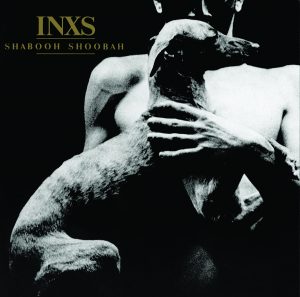 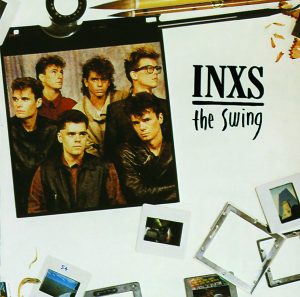 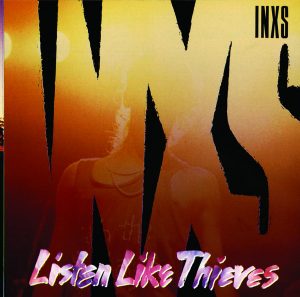 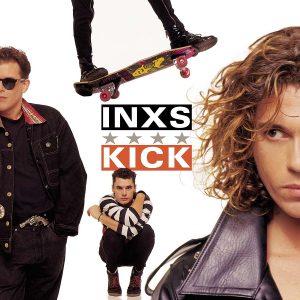 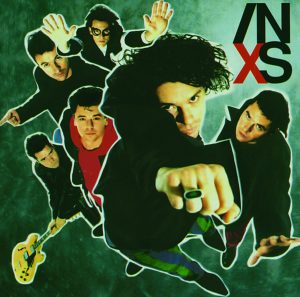 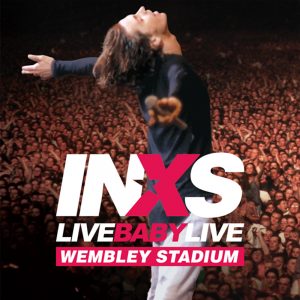 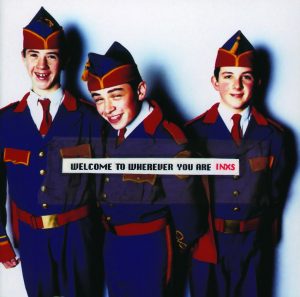 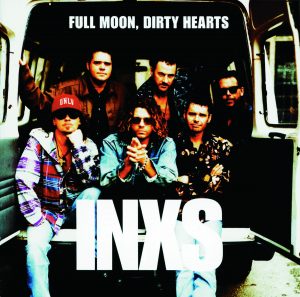 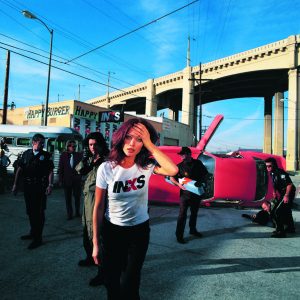 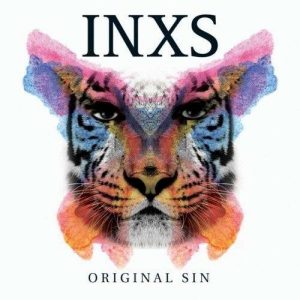 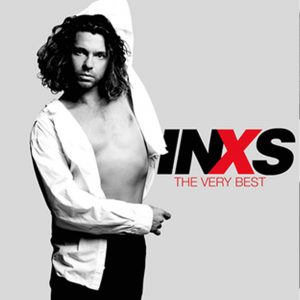