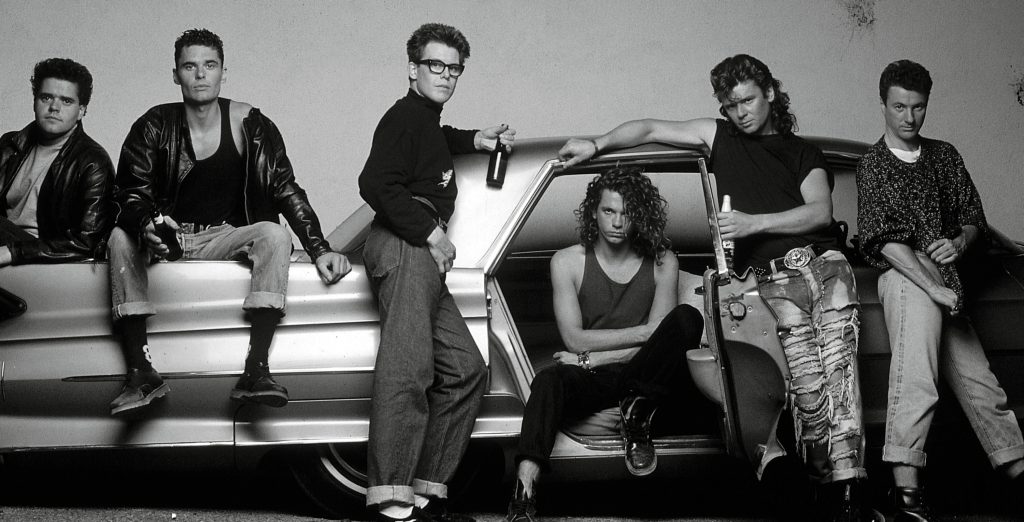 ONE OF THE GREATEST BANDS OF ALL TIME

With a career spanning over 40 extraordinary years, INXS are one of the world’s greatest rock bands.   With more than 70 million records sold worldwide, countless awards from both their peers & fans, including 7 MTV Awards, 3 Grammy Nominations, Brit Awards and hundreds of platinum, gold and now (2) diamond Awards from Canada and Australia.